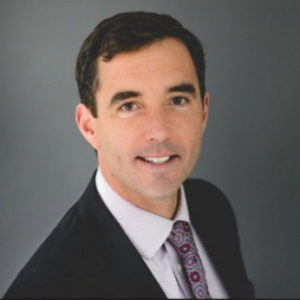 Criminal Defense Lawyer James R. Owen is ranked as one of the Top 100 Criminal Defense Lawyers in the State of Tennessee, as awarded by the American Society of Legal Advocates, in 2017.  For the second year in a row, he’s also been recognized as one of the Best DUI lawyers in Tennessee by the American Institute of Legal Counsel.  In addition, James R. Owen is a:

A veteran of Operation Desert Storm, where he served as a Specialist in the United States Army, Mr. Owen shows that same passion and dedication when fighting for you.

Mr. Owen graduated from the University Of Memphis Cecil C. Humphreys School Of Law and also holds a Bachelor of Science Degree in Political Science, from East Tennessee State University. Before establishing his firm, Mr. Owen led a team of DUI lawyers at the Knox County Community Law Office.

James R. Owen has successfully defended thousands of DUI cases in Knox County and East Tennessee. He is among just a few lawyers across the country certified by the National Highway Traffic Safety Administration (NHTSA) to administer the Standardized Field Sobriety Tests. These are the same tests often administered by police officers prior to a DUI arrest. With these certifications and qualifications, Mr. Owen is uniquely qualified to defend you in court.

Clients have rated Mr. Owen as 9.7 out of 10, for his expertise, professionalism, and commitment.  Here’s one example showing why he won “Clients’ Choice” award, 2016:

“I actually started out with a different lawyer and had a plea deal set in place. Due to life circumstances and career change, I asked for another court date to request my conviction be dropped. Initially, I was facing two felonies and a DUI. This lawyer was wonderful. He communicated with me each day and made me feel optimistic about my future. I had all charges dropped and was granted diversion. I don’t think I could say I expect this result for all, but he went above and beyond to help myself and saved my future that I thought I had lost. Amazing lawyer!”  (source:Avvo.com)

When he’s not defending clients, Mr. Owen enjoys the beauty of East Tennessee by biking, hiking and running with his family. He’s also active in volunteer projects in our community. 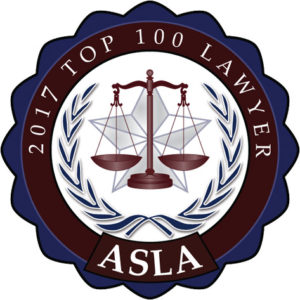 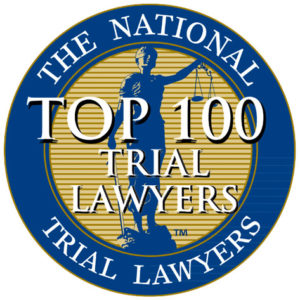